Made an offer… Baked Samosas

Gah. This has been a tough slug. We got on the plane this morning in Prince Rupert to fly to Vancouver thinking the house deal had fallen through for the second time.

The night before we left to come home we had the first disappointment. The house has some issues. The home inspection showed that the house has asbestos behind the short knee walls upstairs. The other major problem with the house was that the back laundry/entry room was falling off the house because there wasn’t anything to hold it up. In the words of both Cam and the home inspector- the condition of the underside was a “dog’s breakfast” (one of the more polite phrases in the building world). Not good. There were various other issues like a couple big cracks in the foundation and the house not sitting on the foundation in two spots and sagging in one room thanks to removed/missing support underneath. These issues are actually not too big of a deal with Cam’s abilities as a builder and aren’t even a big surprise when buying an older house. No house is perfect and older houses are often quirky.

We tried to negotiate for the two main problems because they make the house fairly unliveable. Not only is asbestos insulation super super dangerous and needs to be removed carefully by experts but we would never be able to resell the house with it in. All the negotiations came to nothing. They wouldn’t budge and didn’t think these problems were worth anything. After a few tears of frustration, we walked away.

We ended up looking at our second choice for the third time that night. We didn’t make an offer though right away wanting to think about what that offer would be. In the morning while we were getting off the bus at the Prince Rupert Airport, we got a call from the realtor saying that the first choice sellers came back with something different but still far for good. I said again “No, if they aren’t willing to do the work we will pay X. Basically the same deal as last night. If they don’t accept this, we are moving on.” None of us thought there was going to be any chance of the deal making it.

When we got to Vancouver two hours later we called back our amazing realtor. We were going to make an offer on our second choice. Before we had the chance he said, “you aren’t going to believe it.” They had accepted out final offer. GAH! The realtor went on to say that he also talked to our second choice and they’d come down in their price and sell at the same amount. We had a choice to make.

After a quick call to my dad, we decided even after all the grief that we’d go with the first choice for a number of reasons. It’s still less work than the other house, we’ve already filled out the paperwork and had the inspection done in person, and we could see problems with the other house and presumably the inspection would just show us more.

So we think we’ve bought the house. I doubt I’ll feel secure until we’re actually inthe house but it’s done. We’ve resigned the papers for the offer with the new price. 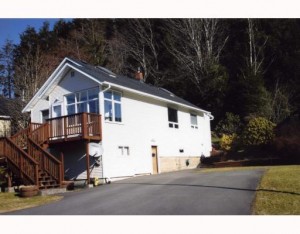 Our realtor has been so fantastic. He’s worked like crazy for us. Driving us around, providing car seats because the car rental company didn’t end up having ones for us, taking our calls day and night, listening to my incessant jabbering and comparing of houses and he’s made getting our home insurance much easier. He’s even called the good asbestos removal guys and set up a time for them to come in and test the insulation and they will remove it before we move in. This guy is worth every penny of his commission. 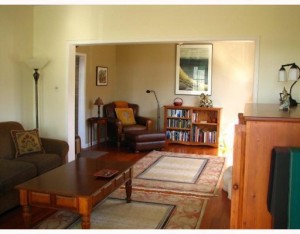 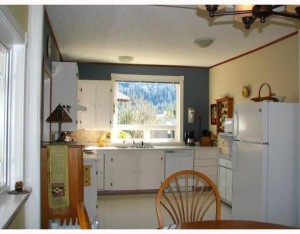 I’m actually looking forward to being in Prince Rupert before the end of June. Our possession date is June 20th. Hopefully nothing else will get in the way of the move. 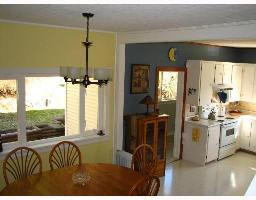 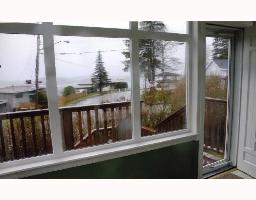 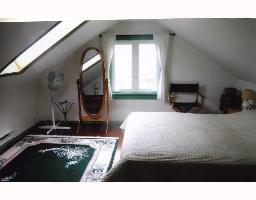 I’m so behind on getting back to people so please bear with me while I get resettled back at home!

10 Responses to I think it’s settled.